Comments:  This coin is just a notch below mint state and how we like to see AU 58 coins.  It is obviously circulated but not enough to have lost detail.  The coin also continues to show some mint luster in the fields and hints at some really nice reflectivity before it left the Mint.

VAM 10 is relatively easy to identify because of the multiple date images at the edge and inside the numerals.  The O/O is also easy to read because it shows inside the mint mark and is shielded from wear.

As if this writing the VAM 10 examples we have are split with about one third of them being circulated.  So many coins made it outside the Mint, while most remained until sold much later in bags. 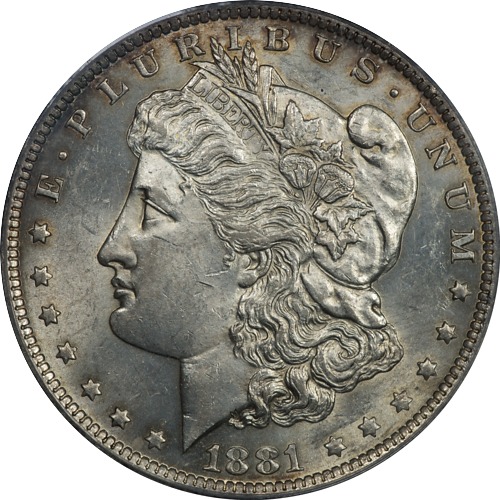 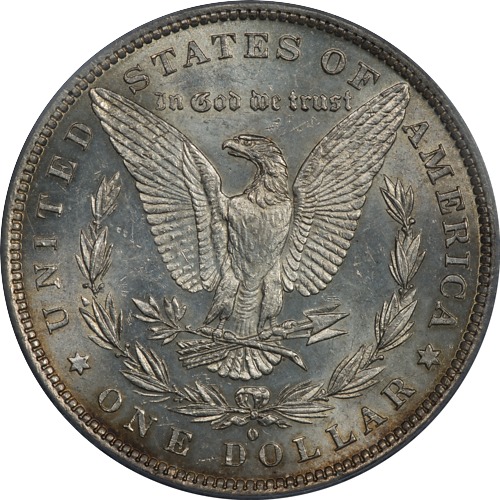