Comments:  We might argue that this coin is an MS 63+ or even an MS 64.  It has excellent luster across the whole obverse and reverse.  The pitted ear is there, as well as minor pitting in other areas.  But in this case the pitting does not detract from the overall appearance.

There is the beginning of the die chip in the upper loop of the first 8.  There are no die cracks in the surface, adding to the overall appearance.

There is some minor pitting in the wreaths and bow, but not enough to detract from the appearance.  The mint mark is upright and only slightly left.  There is plenty of luster to justify an upgrade. 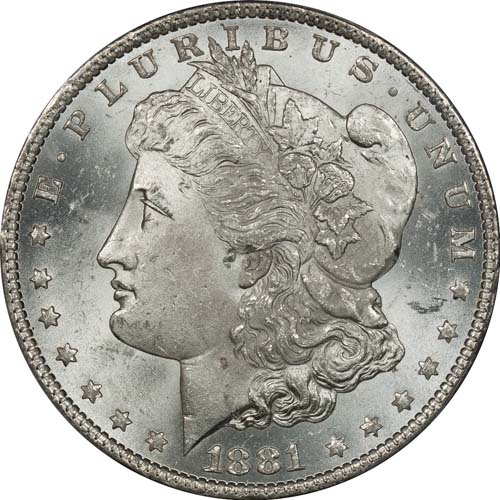 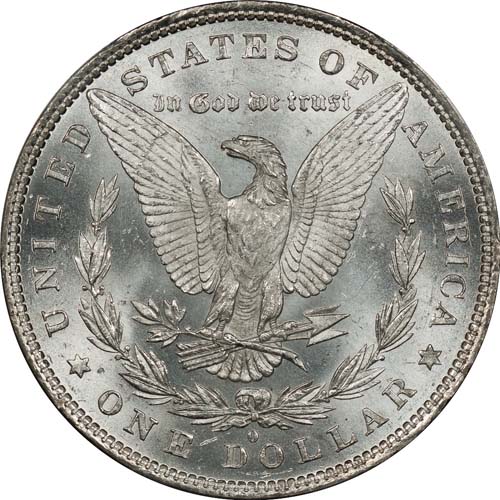