Comments:  The VAM 33B has proven to be more elusive than any other variety for us.  So finding this one was a treat and closed a gap in out quest to find all the VAMs.

Even though this is graded as an MS 62 coin, it is not one that most collectors would appreciate.  It looks more attractive in these photographs than it actually looks in hand.  There is an unattractive shine to the coin that to us is somehow unnatural and we were concerned about it grading.  But the overall appearance probably comes from storage conditions and nothing more.

Non-VAMers would probably have passed over this coin as an ugly duckling and they would have missed a gem.  This is a WOW VAM because of its many features and the clarity of the clash. 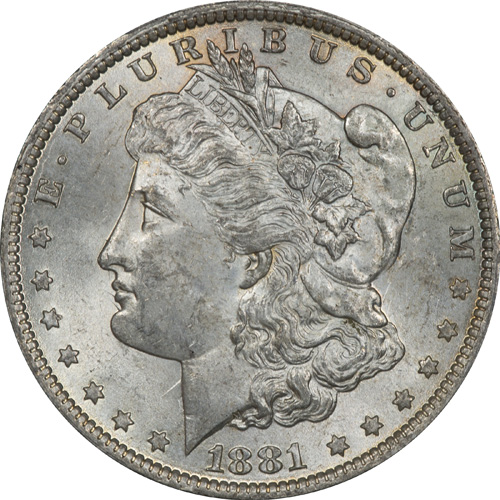 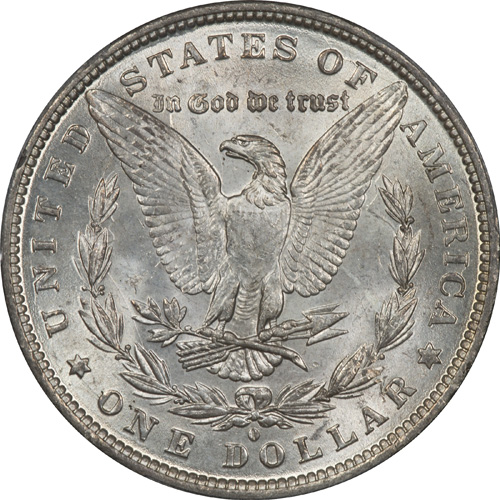