Comments:  There are only two VAMs in the series with the downward sloping gouge in DO.  The VAM 14 obviously distinguishes itself by the doubling of the first 8 and it has the other markers to classify it as Die 1.

Like a lot of other coins, this one has just enough reflectivity in the fields to show that it was probably proof like at some early stage. 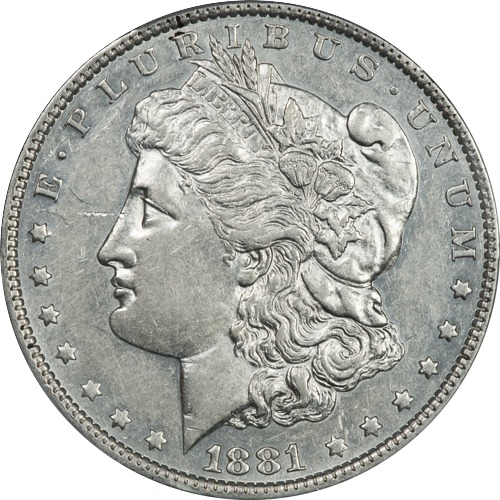 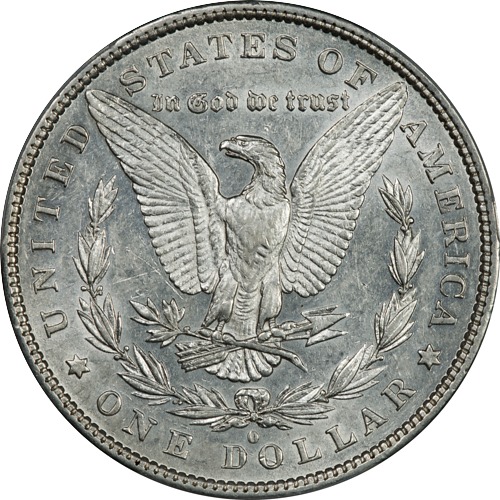