This is the type coin that will drive you crazy.  A little examination shows that this was either a proof-like or deep mirror proof-like coin before it became someone's shiny pocket coin.  It's enough to drive a collector crazy.

The wear and tone show this is a well circulated coin, but not an abused one.  It probably was someone's pocket piece because it lacks any dirt.

There are many 1881-O VAMs with date doubling features, so the issue is where is the doubling.  In the case of the VAM 20 it is at the top of the first 1 and the inside of the lower loop of the first 8.  Additionally this coin has the spike in 8 feature seen on so many coins. 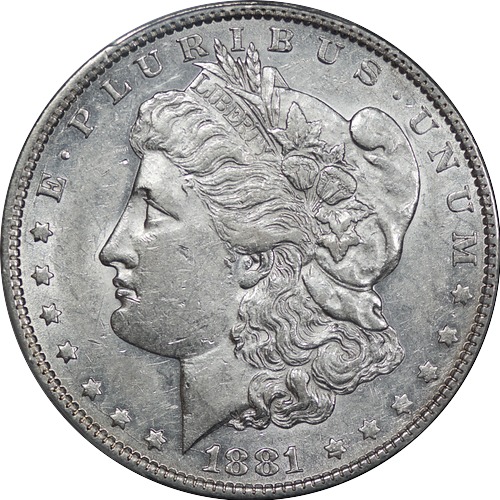 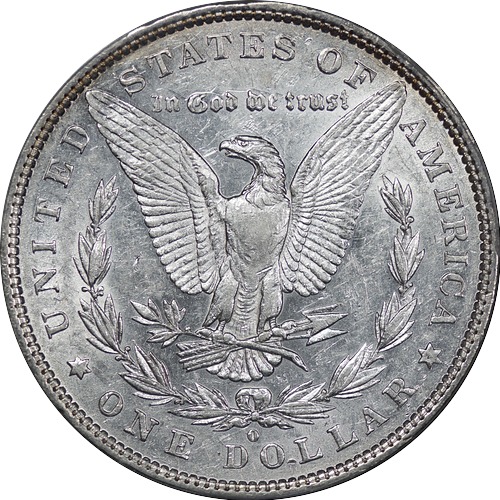