Comments:  An example of VAM 1J was a long time coming, but we found this one in July of 2017.

The abrasions give it away as a circulated coin, and we would place it no higher than the middle of the AU 58 grade.  The reverse is a bit better than the obverse, but still obviously circulated.

The reverse overpolishing is easily recognized once you find an example.  The die marker of the polishing lines in the right wing are there but not visible in our photographs because of the wear and flattening of the wing. 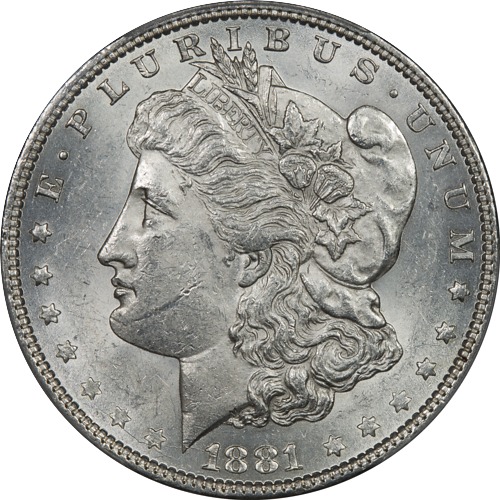 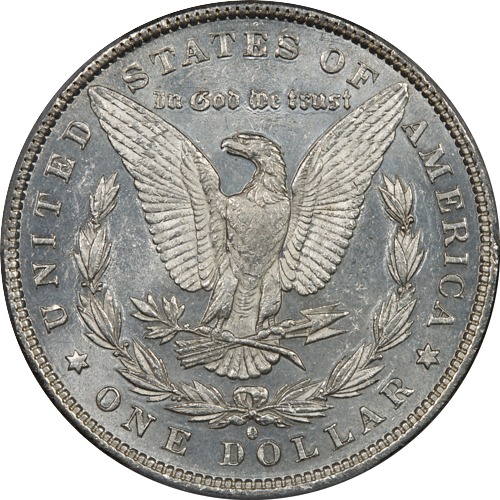