VAM 34 is either elusive, rare, or has been superseded by later discoveries.  We have only one lonely coin, and it is an AU50, so not a great study coin for die cracks and breaks.

However, VAM 34A, the Pinned Wing variety, shows no die cracks and we have 18 of those.  So we might reasonably assume that higher grade VAM 34 coins would also show no die cracks or breaks. 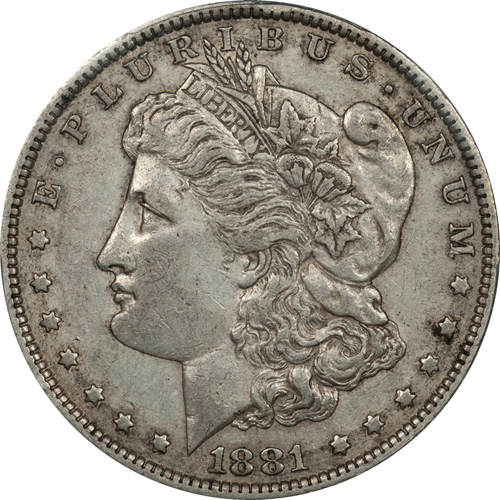 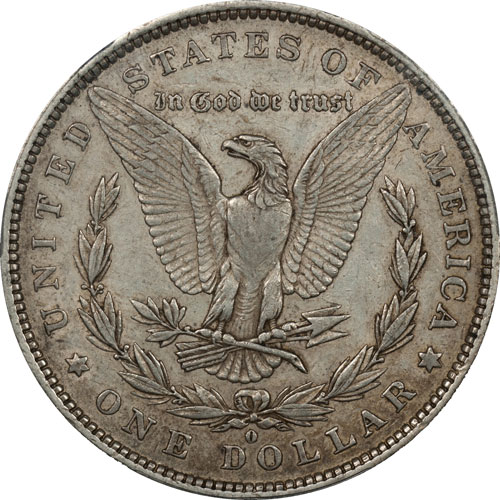