Comments:  This coin may be unusual for what it is not rather than what it is.  Most of our VAM 28 coins are either PL or DMPL states and as an AU 58 this one is unusual for being a circulated example.

That said you can tell from the fields that this was probably a PL or DMPL coin at one point and became someone's really neat and shiny pocket piece.  At some point the coin seems to have picked up some moisture damage and spots on the the reverse.  Perhaps it was returned to the Mint and storage in a damp vault.

The die markers can only be seen under magnification, but that is normal. 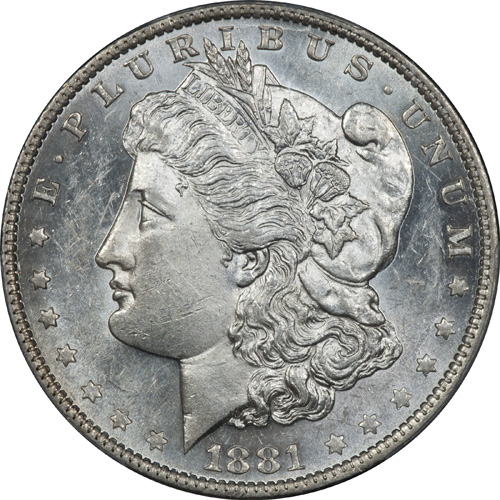 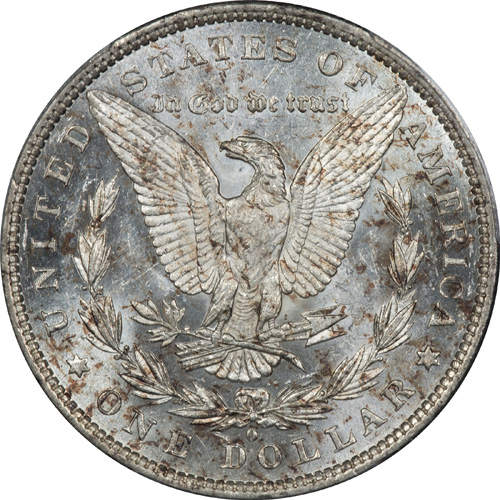