This VAM is not easy and it takes some analysis to distinguish the dies used for classification.  As of this writing in December of 2021 we have two examples of Die 1, five examples of Die 2, and fifty-five examples of Die 3.  Even though dies 2 and 3 were identified later, once Leroy made the designations and we went back through all our coins most fell into the Die 3 category.

So what are the specific descriptors for each die?

Die 1 - The Liberty head profile is slightly doubled from the forehead to the chin. The phrygian cap is weakly doubled at the top edges.  There is a spike in the upper loop of both eights.  There is a die marker of a scratch at the back of the eye at the hair line.

Die 3 - There are lines and pitting in the eagle's left wing-neck gap.  There is a diagonal polishing line in the R of LIBERTY.

We published a guide for quick identification of each die on the VAM 28 page and it can be referenced here.  Quick Reference Guide 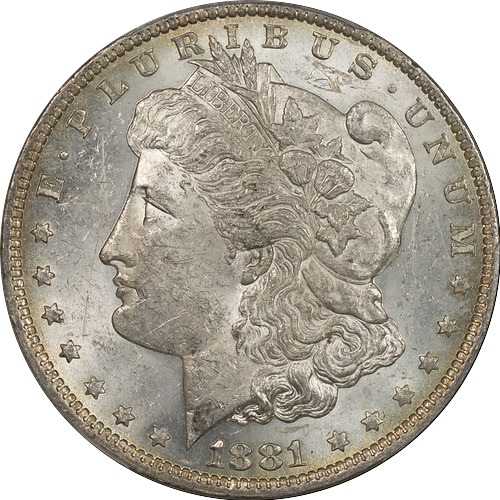 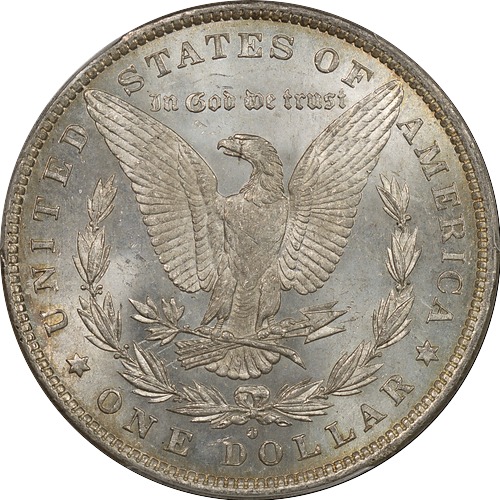 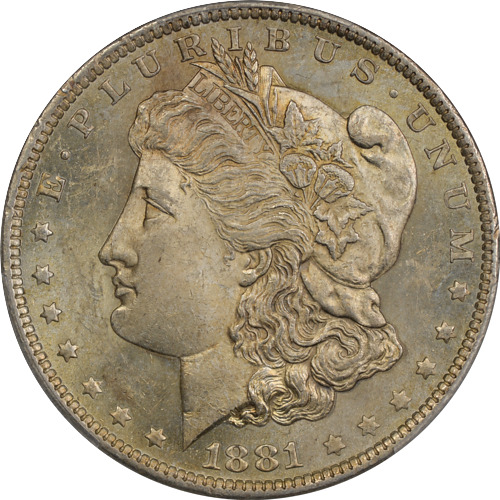 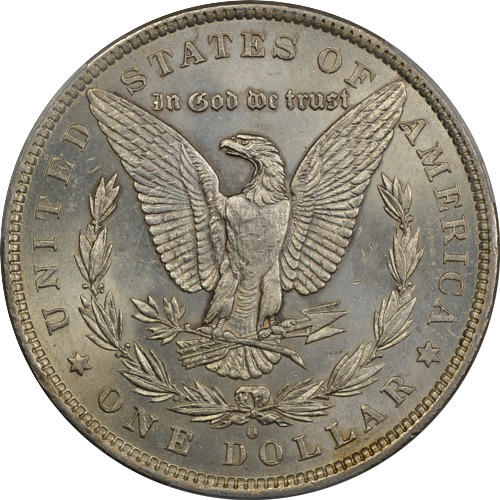 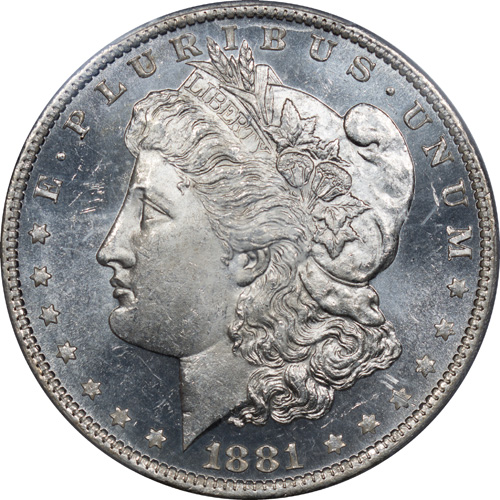 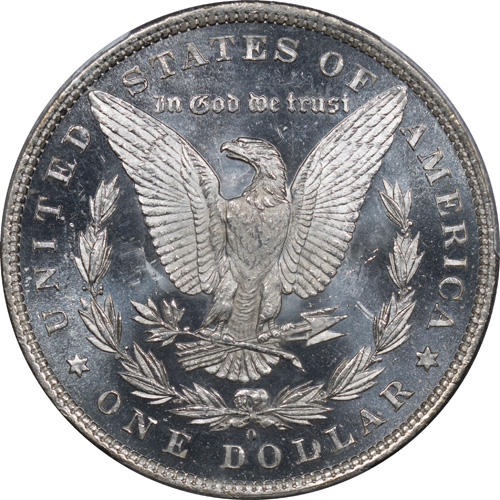