We now have all 1,000 coins documented on the web site and there are some nice additions.

We have a new XF45 VAM 5, our lowest grade for this VAM and this extends that study to another range.

There are two coins from the last two submissions that we will be sending to LVA for analysis and we are hoping for a discovery or two among them.

Now that we have our inventory where we want it our focus in 2019 will be less on acquisition and more on analysis.  There are several VAMs that we believe have been superseded by others over the years, and a few that may have been duplicated over the past few years as we had so many discoveries.

Hopefully in 2019 our work will bring more clarity to the 1881-O series and make this one of the more tightly "buttoned up" coins.

This last batch of coins just about got both of us I think.  Sending JB 56 coins at once was tough for him knowing this isn't his only work.

And then it proved to be difficult on my end when they got back.  But in the end there is a lot more study material and we did reach the milestone before the end of the year.

This group of coins contains a large number of toned coins and enhances that area of study significantly. 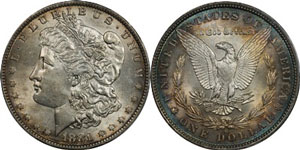 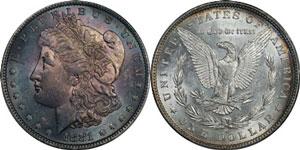 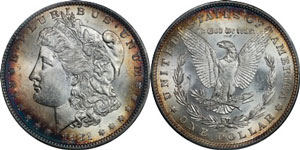 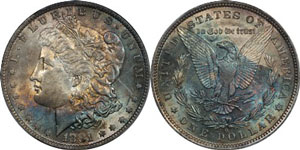 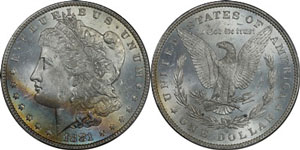 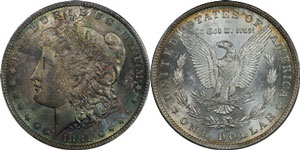 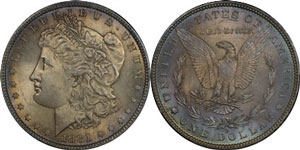 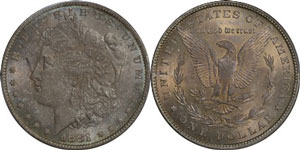 This month as we get back in the swing of things we are analyzing VAM 1I for die cracks and breaks.  VAM 1I - Clashed obverse n and st, exhibits what look to be some unique die cracks on the obverse and reverse.  But we have only one example so far and it is an AU 53 where some detail may be worn off or obscured. 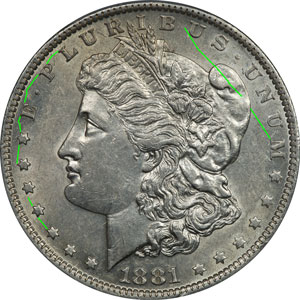 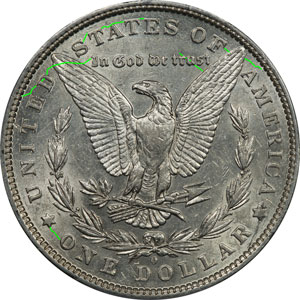 The VAM is a clashed variety with not only the marks in the description, but also clashing at the back of the neck and mouth on the obverse.

In addition to all this, on the reverse there appears to be two clusters of berries in the right wreath that are doubled.  But with only one example we need more confirmation. 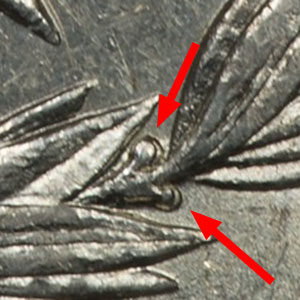 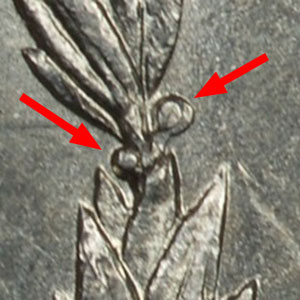