Discovered in 2017 by John Baumbart on our coin

The left and right sides of the phrygian cap are slightly doubled at the top.  Liberty's head profile is very slightly doubled from the front of the LIBERTY band, hair front, nose, and lips.

There are mostly horizontal die polishing lines on the forehead. 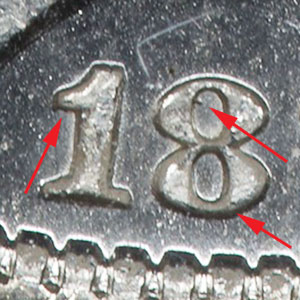 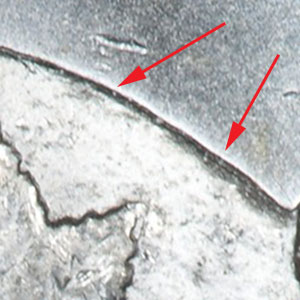 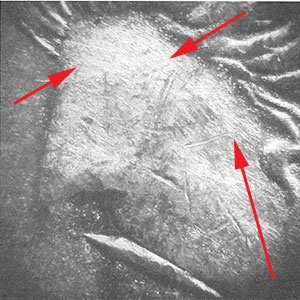 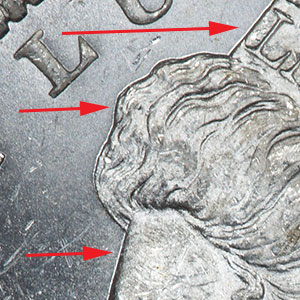 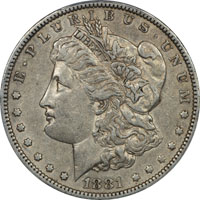 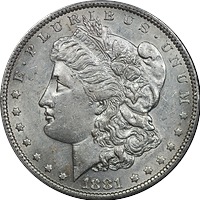 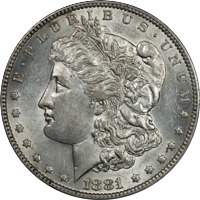 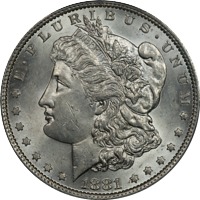 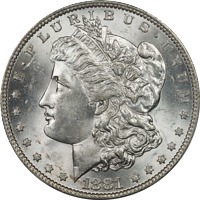 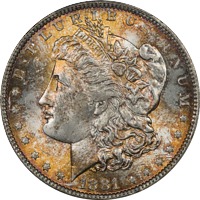