2018 seems to be dragging a bit with some sort of slowdown in the PCGS world.  We have been waiting on the return of a bulk submission for quite a while and we got word that it made it back to JB for analysis and pictures.  So during April we will be adding these coins to the web site.

We sent in another 20 coins for a raw bulk submission and with the other 20 this would move us very close to our 1,000 coin goal.  With 978 certified coins and another twenty in the bulk submission route we are very close.

Missed One, so back tracking on Obverse

I got a phone call from Mhoemi early in March about a discovery he had made looking at our die crack analysis of obverse dies.  I have to confess that I just missed this one.

The obverse dies for VAMs 1J, 1K, 20, and 40 seem to all be different states of a single physical die.  We will give ourselves a little pass because we do not have a VAM 1K in our inventory, and we only looked at those we have to study directly.  But we all overlooked VAM 1H which shares this same pattern for the obverse die, so we are throwing it in the mix.  It is possible that VAM 1I is in this mix, but we lack images in our inventory or the VAMworld inventory to verify it.

But we could have pick up on the others with a little help, which we got from Mitch.  So a big thanks to him for the catch.

But this also plays into another constant discussion on VAMworld about dies.  Specifically the difference in a physical die (the round metal thing) and die characteristics exhibited by a die at the time of striking.  The die designations on VAMworld are in the latter category and this tends to lead to a confusing discussion, especially when the dies demonstrate clear physical characteristics that are the same.

That said, it might be time for some revisiting of those issues with those of us who have time for specialized studies.  To add to the discussion I have pulled images of the hair curls at the base of the neck, which is one of my favorite discussion items at times like this.

We might just be stuck on western discoveries of gold and silver, or maybe that is all the new documentaries that are out there to read.  But whatever the reason we keep running into interesting books about western migration to search for precious metals.

Now in that list is a book titled The Trail of Gold and Silver - Mining in Colorado, 1859-2009 by Duane A. Smith.  This one held some special interest because we have children and grandchildren living in Denver and that proved to be one of the centers of activity.

Then there is another connection between the twenty-niners who mined gold in north Georgia and then migrated to Colorado and became fifty-niners.  We also discovered why many place names in Denver are connected to the gold rush, and interestingly to Georgia.

This one is well written, easily read, and interesting.  We can recommend it to anyone interested in the pursuit of metals in the west. 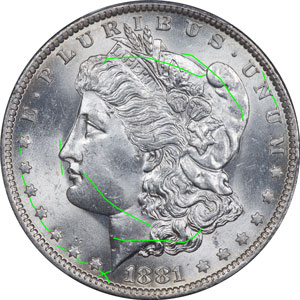 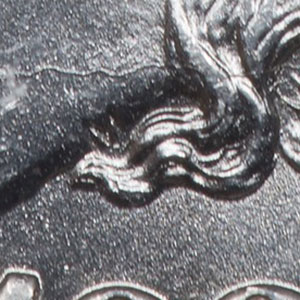 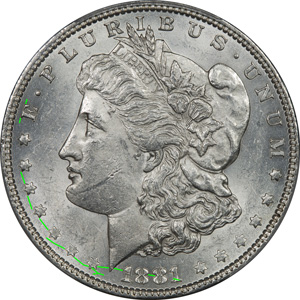 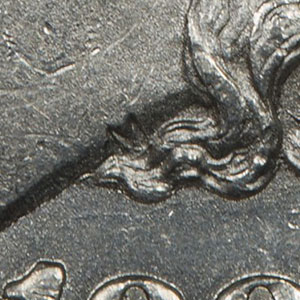 Obverse Die 12 when paired with a specific Reverse Die a forms VAM 20.  We have several examples of VAM 20 for study, so there is lots of material in different grades. 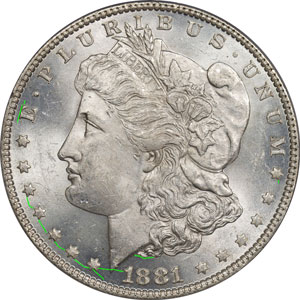 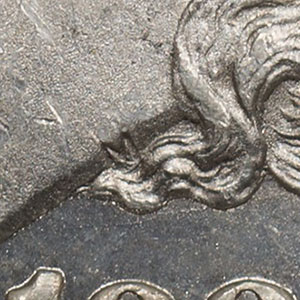 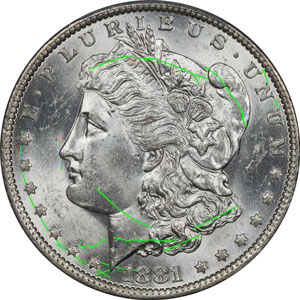 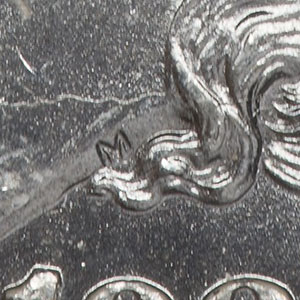 So our challenge in April will be the analysis of the obverse die features for these five VAMs.